​​​IMPORTANT UPDATE: The Massachusetts DCR has temporarily closed the Summit House while an inspection of the building is completed this summer.

All our 2022 concerts will now be held in the beautiful Notch Visitor Center, 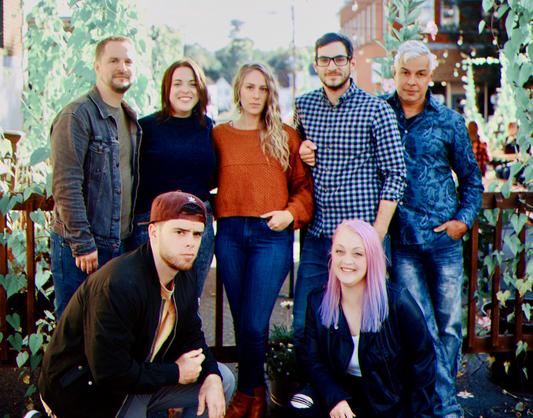 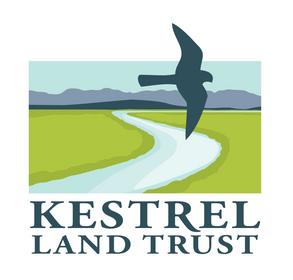 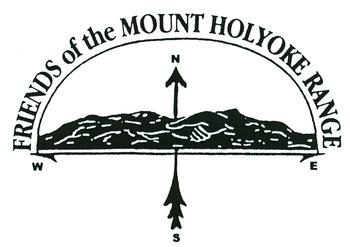 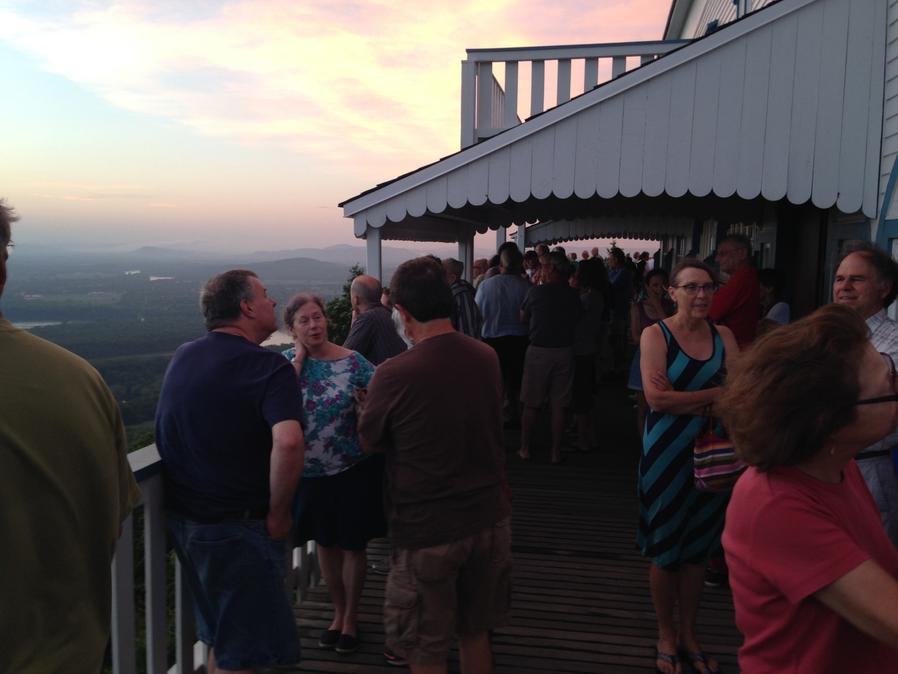 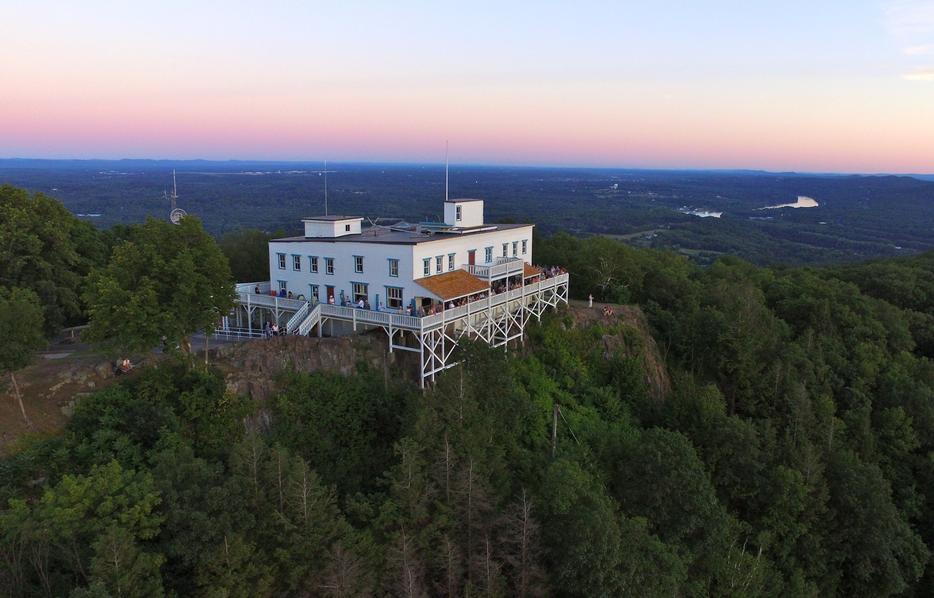 ​      ​Libro Azul performs music based on the Son and Afro Cuban clave forms, and rhythms include Guaguanco, Son, Cha Cha and Afro 6/8 from Cuba, Bolero, Bomba and Plena from Puerto Rico, Merengue from Dominican Republic, Cumbia and Samba from South America, and American Jazz and Blues forms. Composers include Rafael Hernandez, Johnny Pacheco, Mongo Santamaria, Cal Tjader, Carlos Jobin, Dizzie Gillespie, as well as original compositions by the band's founder, Joe Velez. And yes, there will be a dance floor!

​      Anchored by vintage jazz piano genres from stride to bebop, the Matt DeChamplain Trio was formed in honor of the great trios led by Art Tatum, Oscar Peterson, Phineas Newborn, Ray Brown, Ahmad Jamal, Tal Farlow and Nat "King" Cole. DeChamplain’s command of the keyboard reaches far and deep, ranging from Thomas “Fats” Waller through Duke Ellington and beyond, creatively inventing in the moment musical interpretations uniquely his own. Chris Morrison’s guitar adds a fluidity and expressive warmth reminiscient of many of the jazz guitar greats, and Matthew Dwonszyk’s bass solidly underscores the trio’s rhythmic foundations. Together they bring humility, respect and a dynamic freshness to some of jazz’s finest compositions. 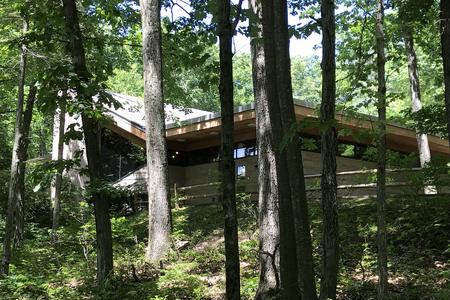 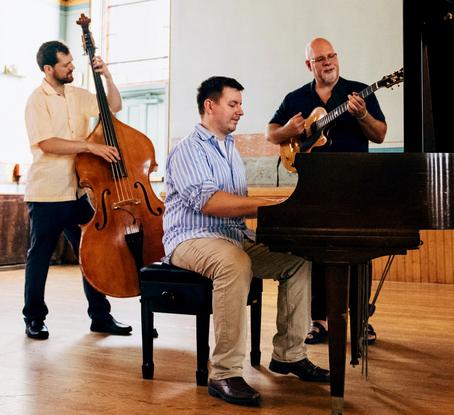 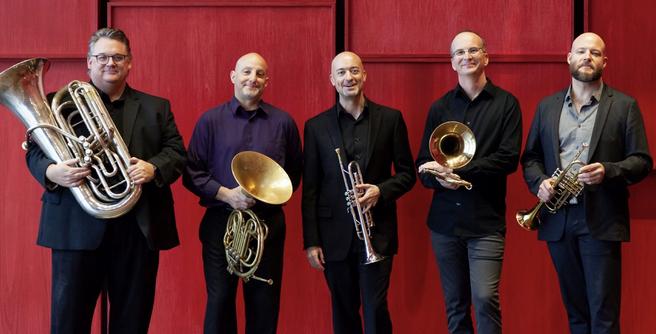 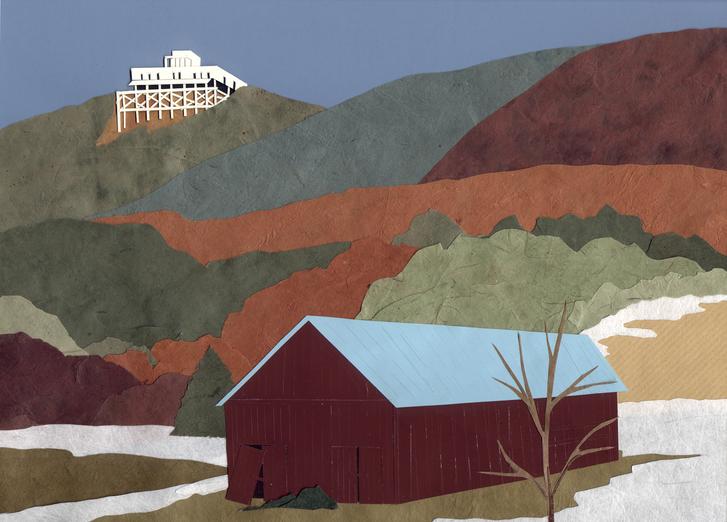 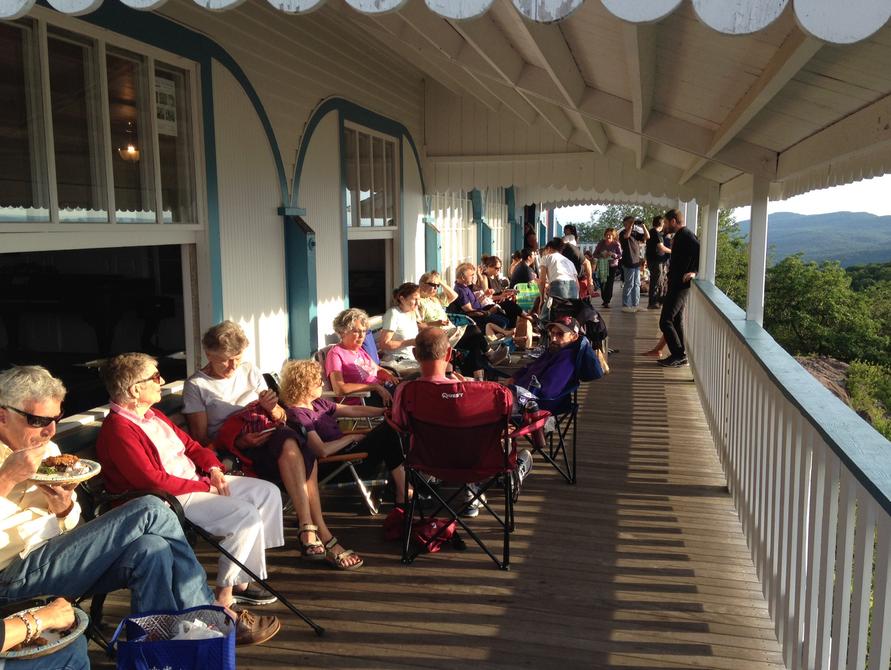 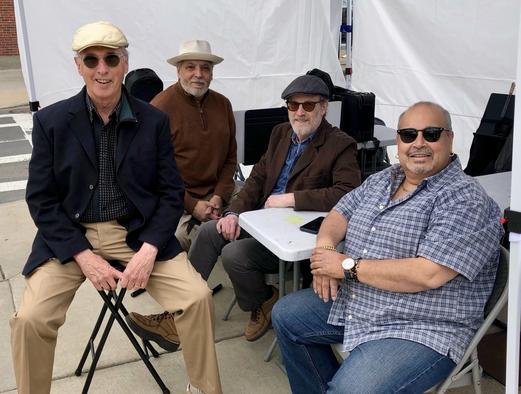 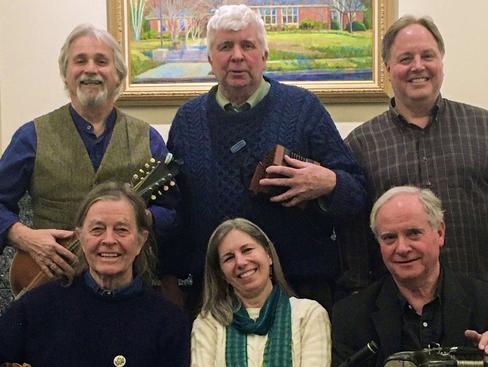 ​Banish Misfortune is a six-member band that plays traditional music from Ireland. Their instrumentation includes fiddle, concertina, mandolin, accordion, bouzouki, flute, whistle and guitar, with which they perform rousing sets of hornpipes, reels, jigs, waltzes, slides, polkas and airs, as well as the occasional inspired song or accompanied Irish poem. All its players hail from western New England, some having played together for decades. In 2015 they released their first-ever CD, “No Strangers Here”, and were voted one of the “Top 5 Bands in the Valley” in the Valley Advocate Grand Band Slam! 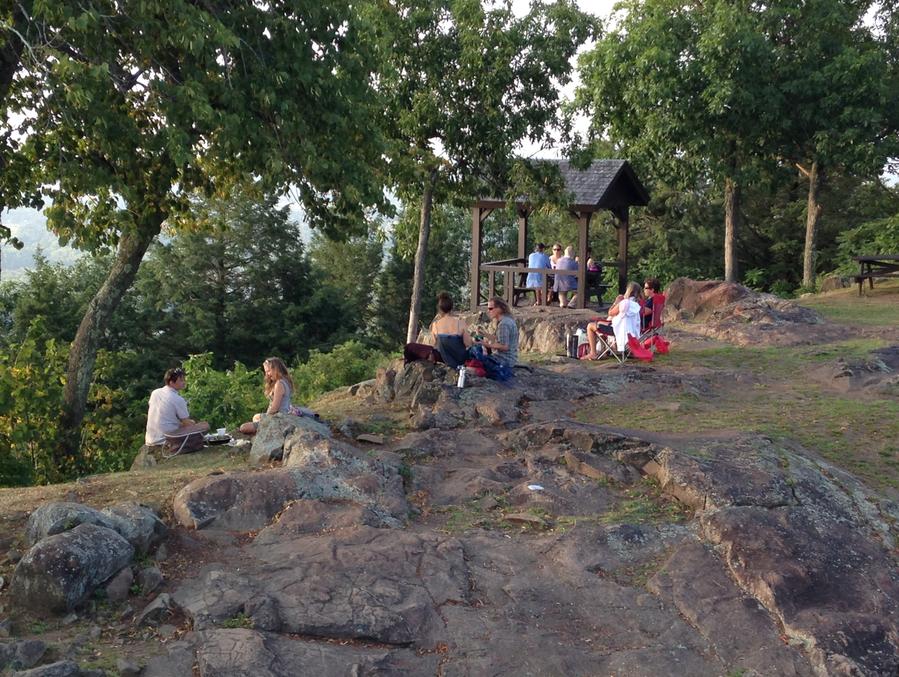 and stay connected with

Widely acclaimed as one of the world's finest brass chamber ensembles, the Atlantic Brass Quintet has performed throughout the U.S. including Carnegie Hall, Tanglewood and The White House, as well as in dozens of countries around the globe. They specialize in masterful presentations of repertoire spanning five centuries, as well as a broad spectrum of styles from Bach and Brahms to Mehldau and Monk to Brazil and the Balkans. Winner of six international chamber music competitions, their distinctive sound and stunning virtuosity has won unanimous praise from critics worldwide. ​​ 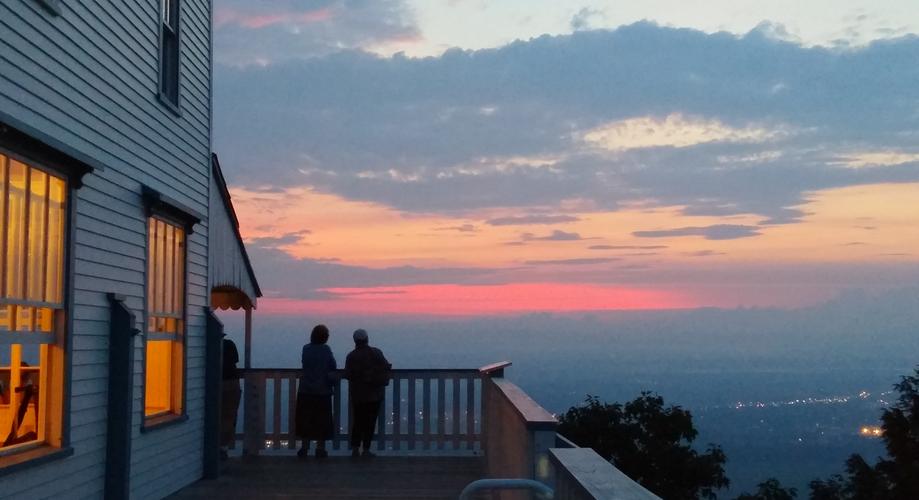 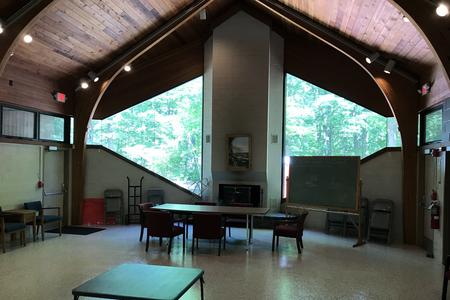 ...and, picknicking on the mountain! 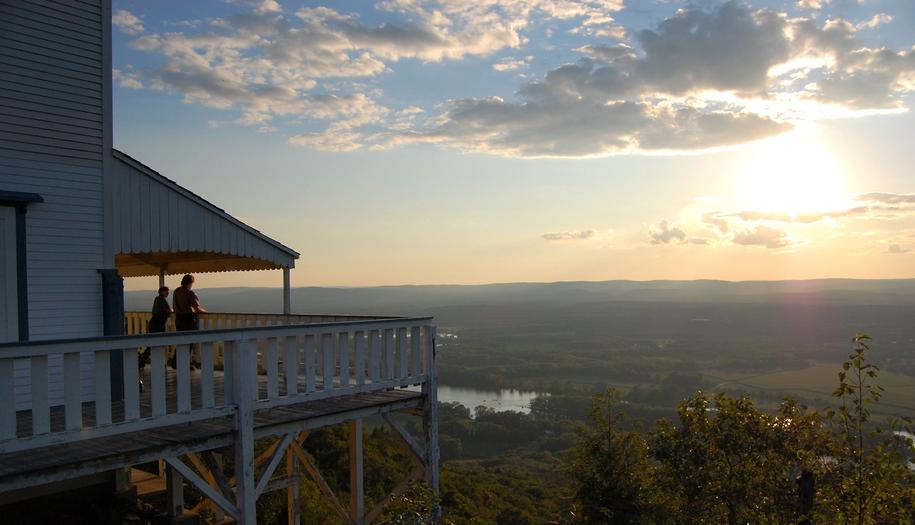 ​​Originating as an acoustic trio, Kara Wolf, Laura Buchanan and Kerrie Bowden maintain their vocal roots and continue to shape their music through collaborative songwriting. With over seven years performing together, these Western Mass natives have honed a special sound that surrounds the listener with contagious melodies and intricate harmonies. They’ve since expanded into a full band with some of the Valley’s finest musicians - Jared Quinn (guitar), Marc Seedorf (bass), Darby Wolf (keys) and Andrew Ricketts (drums) - filling their growing repertoire with synergy and heart. 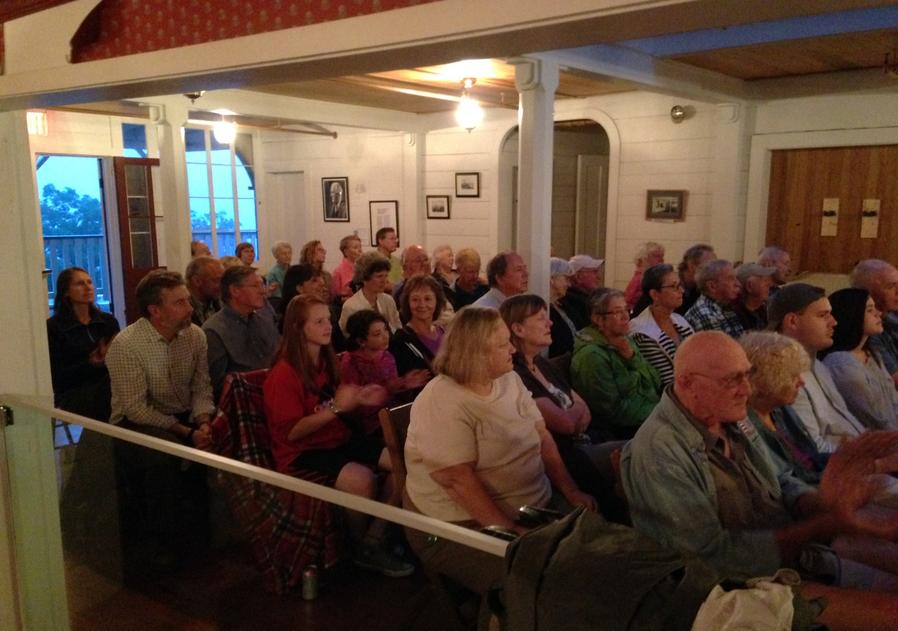 The Summit House Sunset Concert Series is supported by the Hadley, Amherst, and South Hadley Cultural Councils, Kestrel Land Trust, the Massachusetts Department of Conservation and Recreation, the rangers of Skinner State Park, and the dedicated volunteers of the Friends of the Mount Holyoke Range.

​All tickets for Banish Misfortune have SOLD OUT

All tickets for the Atlantic Brass

Quintet have SOLD OUT

Advance online tickets are ON SALE NOW at:

At an elevation of 935 ft. overlooking the Pioneer Valley, the Summit House

was built in 1851, and its earliest visitors reads like a Who's Who of 19th-century

Its original timbers are over a century and a half old, and the building has a warm acoustic

resonance, like an enormous vintage wooden musical instrument perched on top of a

mountain. The sunsets viewed from its porch can be the most spectacular in western

New England. And, picnicking is both welcomed and encouraged on the rolling

high grounds of J. A. Skinner State Park. It is an ideal, exhilarating place for

an evening of friends, food, music, and nature in all its summer glory!